Cape Town voted as the best city in Africa

Cape Town has been voted as the best city in Africa and the Middle East in the latest edition of Travel + Leisure’s World’s Best Awards.

As South Africa’s embattled tourism industry looks ahead to the reopening of international travel – with pressure on source markets to drop pandemic-related restrictions – Cape Town stands ready to benefit from its recently won global acclaim.

Being voted as the best city to travel to in Africa provides a much-needed confidence boost to Cape Town and the international tourists who are looking to visit the Mother City. This adds to the positive signs of Cape Town International Airport showing the quickest post-lockdown rebound in passenger volumes.

As part of its annual World’s Best Awards, Travel + Leisure relies on its readers to vote across 11 categories. The survey was open for voting between January and May 2021, “as destinations around the world were lifting Covid-19 restrictions.”

But for South Africa, restrictions have remained tight throughout the year, spurred mainly by fears over the Beta variant. Luckily for South Africa and Cape Town, respondents have been allowed “to reflect on their travel experiences over a three-year period.”

Although Cape Town is ranked as the 20th best city in the world – out of 25 detailed by Travel + Leisure in between Triesta in Italy and Tokyo in Japan – it shines in the regional rankings.

In the Africa rankings, Cape Town comes first, followed by Marrakesh in Morocco. Fez and Essaouira, both in Morocco, also feature in the top ten, while Cape Town represents the only city in South Africa.

Cape Town’s accolades extent to the hotel category, claiming four out of the five spots in Africa.

The Cape Grace at the V&A Waterfront clinched first prize, a position it last held in 2016.

“Its 120 guest rooms and suites are individually designed, with an aesthetic that feels charmingly old-world but never dated or stuffy,” said Travel + Leisure.

A night in one of the Cape Grace’s luxury rooms starts at around R5,200. Staying in a three-bedroom suite will cost more than R20,000.

The Silo Hotel, also at the V&A Waterfront, comes in second to the Cape Grace. Built into the historic grain silo complex and occupying six floors above the Zeitz MOCAA Museum of Contemporary Art Africa, the Silo Hotel has 28 rooms. A night in the penthouse suite costs almost R100,000.

Ellerman House in Bantry Bay is ranked at number three. The luxury hotel has 13 individually styled bedrooms, with a night’s stay ranging from R12,000 to R30,000.

Cape Town’s One & Only comes in fifth place. It’s the third hotel on the list situated within the V&A Waterfront district. Prices per night start at around R9,000 and stretch to nearly R30,000 for a two-bedroom family suite.

The Saxon Hotel, Villa & Spa in Johannesburg also makes the list of best hotels in Africa, ranked at number four. Located in Sandhurst, the Saxon Hotel offers an array of suites and villas. A night in the luxury suite costs around R9,000, while the Nelson Mandela Platinum Suite costs more than R60,000. 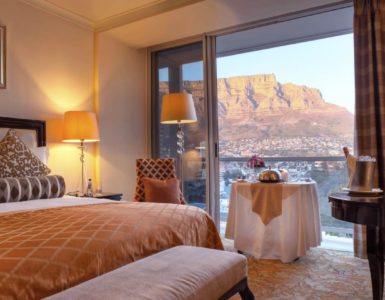 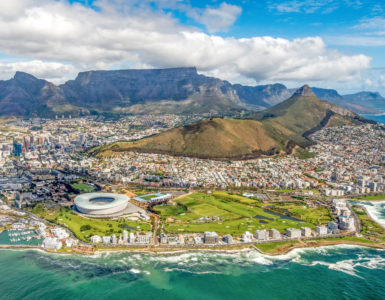 The official 2021 Visitors’ Guide to Cape Town is out! 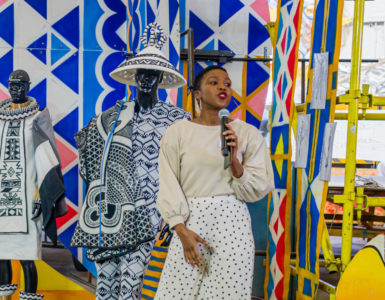