The world’s largest Museum of Contemporary African Art is celebrating the work of local Capetonians on its hallowed walls.

The Zeitz MOCAA reopened on 22 October after seven months with an exhibition titled Home Is Where The Art Is, which showcases around 2 000 artworks from Cape Town-based professional and amateur artists, children and collectors.

Capetonians were invited to bring any art from their homes; whether inherited or self made. “We want you to bring your joy to our walls,” read the invite from Zeitz executive director, Koyo Kouoh.

The five categories for submissions included: Young Artist in Residence, i.e. sketches and photographs by children; Homemade Gems; Local Loves; With Love From Gogo, art from your grandparents or other loved ones; and Professional Practise, if art is your life’s work.

Kouoh says the exhibition amplifies the museum’s commitment to providing access for all.

As part of a re-positioning and re-articulation of the role of our institution, this exhibition marks a transformative shift in how Zeitz MOCAA engages with audiences and foregrounds the creativity and diversity of those in Cape Town.

Writing for the Daily Maverick, Keith Bain noted that the exhibition “represents a watershed moment for the young institution, a shift in perspective, and a Herculean effort by the curatorial team to make the space more accessible to its primary interlocutors: Capetonians”.

AN INCLUSIVE DISPLAY OF ART

“It’s remarkable. I’m delighted to be here. Capetonians have once again proven how wonderfully talented we are, as South Africans.”

We spoke to three of the artists: Richard Average, Ashleigh Barnes and Mabel Mnensa.

An illustrator from Macassar, Richard submitted a piece called “Ons Kap Aan”, a colloquial Afrikaans phrase, meaning “we persevere” or “we continue”.

“My explanation on it is that the words ‘Ons Kap Aan’ is an Afrikaans kallit (coloured) mantra, something we say in times of despair and struggle. When you’re chilling with your homies (close friends) and you vent about the things you’re going through, you always have that one bra (person) that says, ‘ons kap aan’, and I’m one of those brahsse (people),” explains Richard.

“In tough times the only way I sometimes push through is by just ‘kapping aan’ (persevering). The piece is inspired by the power of us as people of colour and the power of our words. It’s about acknowledging our circumstances that aren’t always the best or greatest but still having the audacity to push through. That’s what I love about coloured people, the fact that no matter how hard things are we will still make a way. It’s inspired by my Taanie (mom) and my Torpie (dad) that made a way for me to get through college, even when there was no way.

“The time I created the artwork I was inspired by my own circumstances. The photo used in the piece was taken by a friend (Gav) who I was helping on a photoshoot/videoshoot that day. I was his assistant on the day and he literally paid me the little bit he could afford because i needed cash, even just to take a taxi home. After he sent me the photo I just felt I had to draw on it, and the word ‘Ons Kap Aan’ just made sense. A month later, it’s in the Zeits. What a time to be alive.”

Ashleigh is a 17-year-old high school student from Kuils River. She submitted a painting of her Life Orientation teacher, Mr Pieterse, titled “Pieterse”.

“I thought I should enter this painting because with Covid a lot of teachers are under huge pressure, trying to get through the school curriculum. This piece is like a ‘thank you note’ to all teachers.”

Describing the feeling when she saw her painting at the Zeitz for the first time, Ashleigh said: “OMW! I was speechless. It took me a minute to find it. My friends actually spotted it before I did. Words cannot express what I felt when I saw it up there, alongside all these other paintings and artwork.”

“When I bought my apartment (in Cape Town) in 2016 I found this huge framed art piece in the storage room,” says Mnensa, a poet and children’s book author. “I did not like it, it was faded, it was clearly a replica and I assumed it had no value.

“While contemplating how I could get rid of it, a fellow writer Lidudumalingani and I decided to rather start a dialogue with the piece. We are both fans of Fela Kuti so we thought that adding colonial mentality with red spray paint made the statement we desired.”

Mnensa says it’s hard believe that her art piece is hanging at the prestigious Zeitz MOCAA.

“I never thought they would accept my submission, but I took the chance anyway so I was a bit nervous with a touch of disbelief when I visited the exhibition at first. As I walked the floor and saw the other artwork that had been submitted I was dumbstruck at the level of talent there is in Cape Town and I am so honoured to be part of such an innovative project.”

When she is not building alternate worlds with children stories and prose, Mnensa channels the power of stories in her 9-to-5 life as a marketing manager for a non-profit crowdfunding organisation, Feenix, which seeks to ensure equitable access to tertiary education in South Africa.

Mnensa has just released her first children’s picture book, Kantiga Finds the perfect name, published by Jacana Media and available in English, isiXhosa, isiZulu and Afrikaans. The picture book is a beautiful tale, infused with some magic and folklore that reimagines a popular African folklore for the modern child, says Mnensa.

The book is available at bookstores and will be globally available soon.

The Home Is Where The Art Is exhibition opened on 22 October and runs till 10 January 2021. Other shows that will focus attention on the work of individual voices include Line In The Sand by Haroon Gunn-Salie, which also opened in October; Alfredo Jaar: The Rwanda Project, which opens in November; Senzeni Marasela’s Waiting for Gebane, in December; and Tracey Rose’s retrospective Shooting Down Babylon, which opens in February 2021.

For more information and tickets, visit the Zeitz MOCAA. 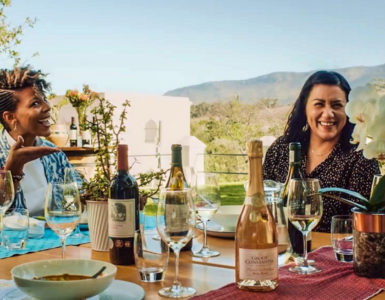 Experience Cape Town: a culinary journey from township to terroir

eKasi to Constantia illustrates the story of two vastly different worlds merged together through the flavours of food and wine. This is the story of how a small restaurant from a township (4-roomed eKasi Culture)... 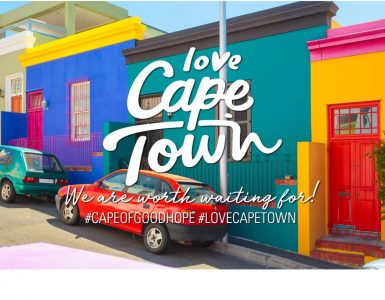 Cape Town – we are worth waiting for!

Cape Town Tourism has launched a new campaign with the theme “We Are Worth Waiting For!” during the COVID-19 pandemic. The main message around this campaign is that until the time comes to explore the beautiful city... 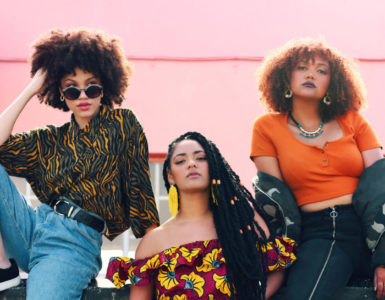 COVID-19 forced the local film industry to put down its cameras and close sets for the protection of human lives. Many brilliant scripts, concepts and finished projects had to be shelved because the entire world had... 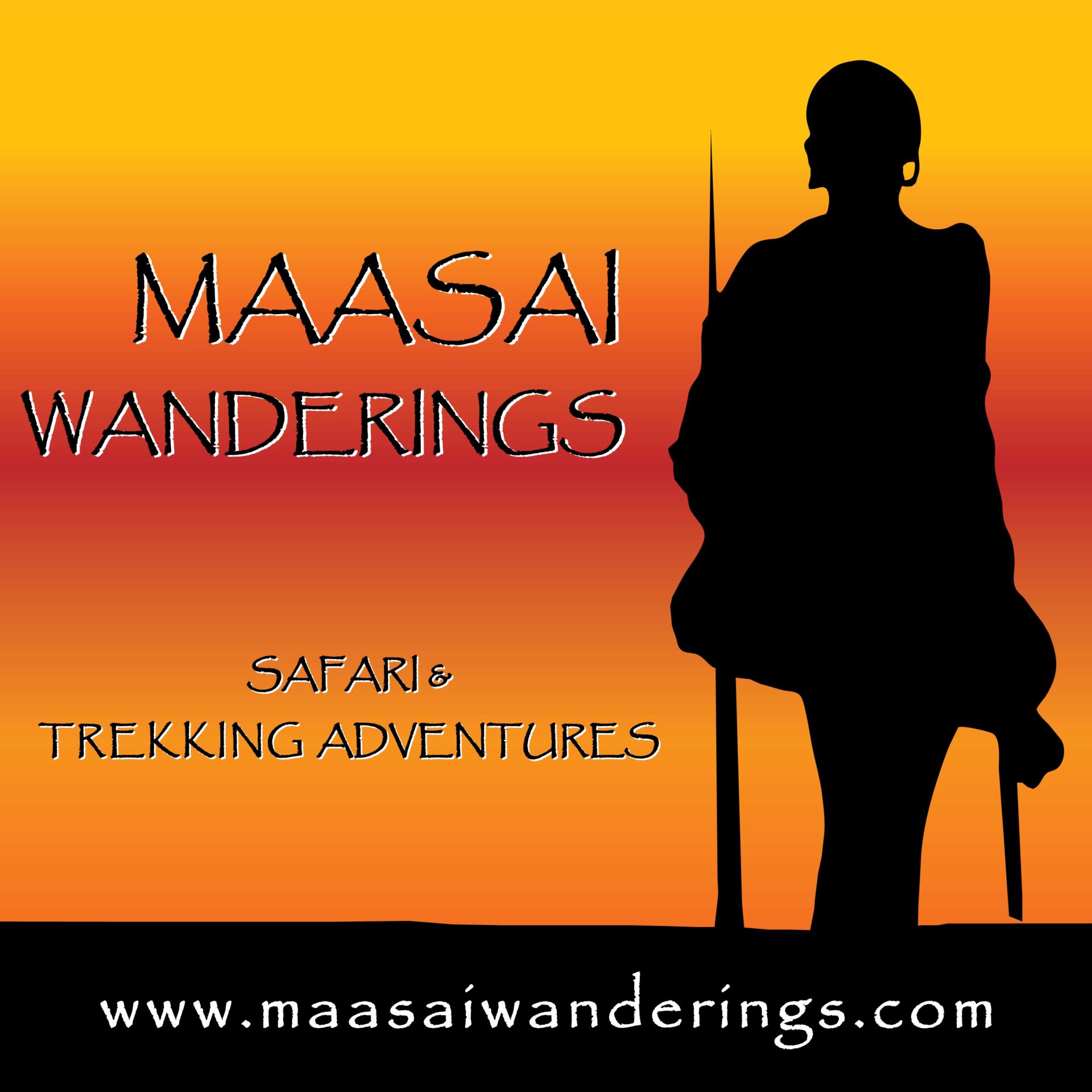