As industry frustrations continue to grow around the ongoing narratives of the so-called “South African variant” by overseas politicians and in the press, the time has certainly come for a collective effort to better manage Africa’s reputation. This was the topic of a recent webinar hosted by Africa Travel Week, ahead of the bumper conference programme planned for the virtual event set to take place from April 7 – 9, 2021.

Setting the scene, Professor Alex van den Heever, Chair: Social Security Systems Administration and Management Studies at the Wits School of Governance, said that while South Africa remains vulnerable to a third wave, the country has demonstrated its ability to quickly and dramatically reduce transmissions of Covid-19 without limiting people’s ability to travel. “During South Africa’s second wave, hotels remained open and people continued to move around the country, so it clear that these activities were not drivers of superspreading,” he says.

Despite the country’s effective management of the second wave, misconceptions around risk and healthcare are rampant in key source markets, as pointed out by Tim Henshall, Chief Executive of Kamageo. “The whole of Africa is judged the lowest, not the highest standard. The key ingredient we have to play with is that Africa has fared much better than anyone expected,” he says, adding that scientific answers to why this is the case should be communicated in simple terms.

To date, the continent’s inability to proactively communicate this could in part, be due to a lack of coordination, particularly in the public sector space, to put out a unified message, explained Tshifhiwa Tshivhengwa, CEO of TBCSA. “Scientists tend to talk about this in their own way, without understanding the implications from an economic point of view,” he says. Speaking about the variant found in South Africa, or 501.V2, we may have missed the opportunity to demonstrate South Africa’s capabilities to conduct genomic sequencing as a result of our world-class skills and equipment.

The eagerness of the world to accept these misconceptions is indicative of a much larger and long-standing issue of Afropessimism, says Monika Iuel, Chief Marketing Officer of WESGRO. “Whether it’s Day Zero, Ebola or the South African variant, whenever something goes wrong in Africa it seems like affirmation of a global misconception. She points out that South Africa’s quick analysis of the 501.V2 has actually been of benefit to global healthcare, as this is now informing the design of vaccines. “The learnings we have had are actually a great news story.”

But importantly, this story cannot solely come from South Africa, or from the tourism industry, but rather leaders from around the world that are agnostic to political or commercial gain, says Anita Mendiratta, Founder and Managing Director of ANITA MENDIRATTA & Associates. Equally as vital is the introduction of a standard and neutral nomenclature for the different variants based on genomic sequence and not country names in order to remove geopolitical issues, as has already been highlighted by Dr van Kerkhove, Technical Lead of the World Health Organization.

Looking ahead, Tshivhengwa points out that we will need to reach out to the various countries that have banned travel into South Africa, and South Africans from travelling to their countries. “Swaying the politicians and decision makers to see things differently is going to be an uphill battle, but we need to prepare for the next level of this battle. It will take a collective effort and an army that defends tourism, for a scientifically devised message to be put out to the world.” 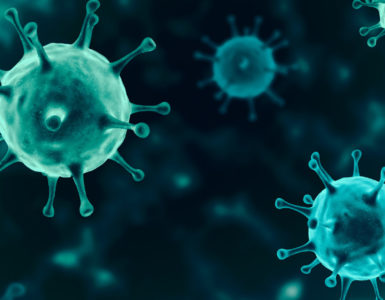 As industry frustrations continue to grow around the ongoing narratives of the so-called “South African variant” by overseas politicians and in the press, the time has certainly come for a collective effort to better... 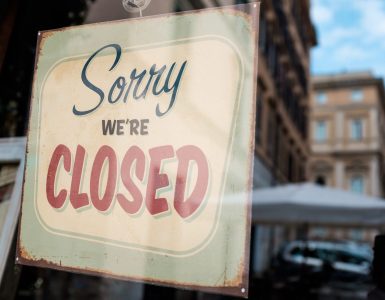 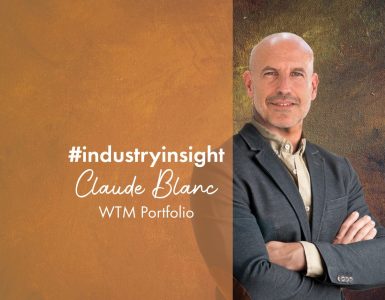 The travel industry is resilient

Claude Blanc, Portfolio Director for the WTM Portfolio, shares what we should be doing now and what to expect as a result of COVID-19.   What is the importance of travel and tourism trade shows such as World Travel...