Radisson Hotel Group announces a transition in its African leadership team with the appointment of Bert Fol as Regional Director for Africa, focusing on English Speaking Africa and the promotion of Sandra Kneubuhler to District Director for South Africa, in addition to her role as Country Director of Sales.

Kneubuhler, a South African national, started her hospitality career in 2001, holding various positions in Zambia, Switzerland, Thailand, and Qatar before returning to South Africa. In 2005, she assumed the role of Corporate Trainee at the Hyatt Regency Johannesburg, progressing within the group in roles such as Sales Manager, Revenue Manager and acting GM before launching the group’s Global Sales Office as the Global Sales Director: Africa, a position she held since January 2015.

Drawing on her extensive sales experience and local market insight, Kneubuhler joined Radisson Hotel Group in February 2019 as Country Sales Director for South Africa, developing and leading the Group’s dynamic sales structure. Ever since Kneubuhler and her team have delivered exceptional results, especially during the challenging pandemic period.

In her new role, Kneubuhler assumes the additional responsibility of overseeing the operations for all Radisson Hotels in South Africa, working closely with the Group’s Regional Director for English-Speaking Africa, Bert Fol.

“Since joining the Group three years ago, Sandra has demonstrated through her passion for the industry, remarkable results, even when faced with the most difficult circumstances due to the pandemic. As a Group, we firmly believe in balanced leadership and developing our talent, and with a team player like Sandra who is powered by passion and forward thinking, it was a natural next step in her career progression which we believe will prove rewarding in every aspect.” says Bert Fol, Regional Director, Africa, Radisson Hotel Group.

Fol, a hospitality veteran with 30+ years’ experience in the hospitality industry, worked for some of the largest and most prestigious global hotel chains before joining Radisson Hotel Group in January 2014 as Cluster General Manager of the Radisson Blu Hotel, Bucharest and Park Inn by Radisson Bucharest. In addition to his role as General Manager, Fol also had hotels in Turkey reporting to him in his capacity as District Director.

“With Bert’s wealth of industry knowledge and his standout leadership qualities, he has made strides for the Group within numerous key markets. I have no doubt that he will be equally successful delivering results in his new area of responsibility,” said Tim Cordon, Area Senior Vice President, Middle East & Africa at Radisson Hotel Group 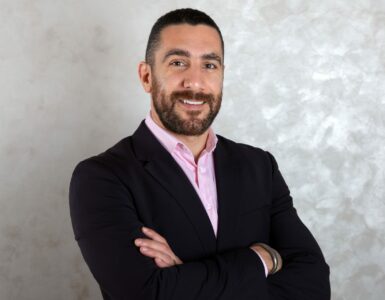 Radisson Hotel Group is proud to announce the appointment of Joseph Chalfoun as Area Restaurants & Bars Director, Middle East & Africa, based in their Area Support Office in Dubai.  Joseph will lead the... 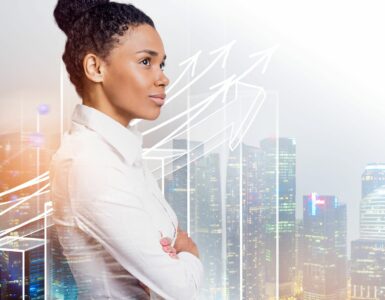 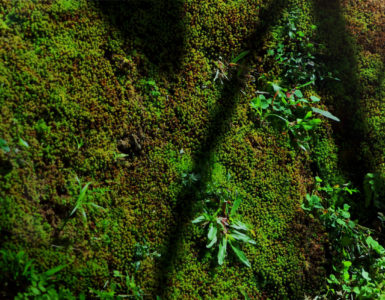 Africa’s most inspiring responsible tourism initiatives have a new platform to highlight their incredible work through the WTM World Responsible Tourism Awards 2021, which for the first time has introduced regional...