And during the course of 2023, the last of its parks will follow, making it entirely cash free.

SANParks characterised the move as one of environmental responsibility and said that “above all improving customer convenience is key as the cash free payment system will reduce the contact time at entry points particularly during peak times.”

But it also raised safety, in operations often remote and far from security services, saying that “emphasis is placed on minimising the risk associated with the handling of cash”. Safety featured prominently in an infographic alongside its announcement.

The ban on cash will be total, SANParks said in a statement; “[a]ll trade and tourism activities will be cash free and therefore cash will not be accepted.”

Cash tendered as payment may be refused under very specific technical circumstances in South Africa – such as if you try to pay using too many coins. Businesses may also refuse to accept cash reasonably suspected of being counterfeit. But even if businesses may have a duty to accept cash payments, there is no sanction for those who fail to do so.

The SA National parks due to stop accepting cash from September are: 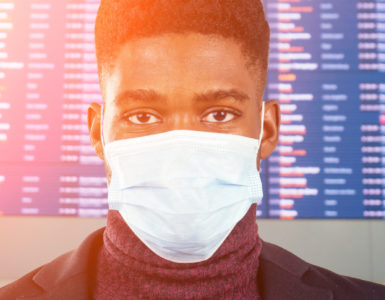 How travel risk is changing in the COVID era

From younger travellers to the aviation sector, to the hotel industry – travel risk continues evolving and shaping the global travel sector during the COVID era. In the current changing global environment... The world is still in the midst of a global pandemic. And while we all know that travel will likely never be the same again, one thing is certain in the foreseeable future: Cleanliness is the new godliness. This is the... 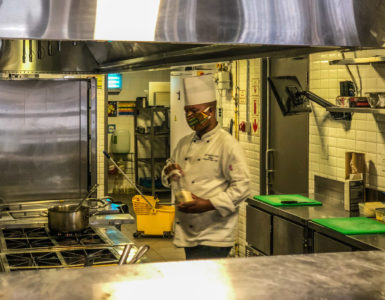 Getting #SouthAfricaTravelReady after the lockdown Welcome to Hello Adventure COVID Protocols series, where they have teamed up with Khotso of Southern Xplorer to bring you a behind-the-scenes look at what tourism...