The Bright Side of Dark Tourism in Africa

From haunted houses to the allure of Chernobyl, it’s clear that we humans have a fascination with the macabre. It’s nothing more than a form of “dark tourism,” says Eben Proos, Senior Lecturer of Tourism and Event Management at Central University of Technology, Free State. Dark tourism is a niche travel trend in which “tourists visit places of death, disaster and depravity.” And our penchant for “rubbernecking” has the potential to help grow tourism in Africa by “adding economic meaning to old places through dark tourism,” he says.

As travellers seek new and exciting ways to see the world, dark tourism has become an increasingly popular option. It offers a unique perspective on history and the opportunity to learn about the darker side of human nature and can be an interesting way to explore the world.

An example? South Africa’s Robben Island Museum and the Nelson Mandela Capture Site outside Howick, as well as tours of the KZN battlefields. Further north is the Maison des Esclaves (House of Slaves) in Senegal and the Murambi Genocide Memorial in Rwanda. So, the potential is there.

The 9/11 Memorial has seen over 23 million visitors since it opened in 2011, making it one of the most popular destinations in the world. The Auschwitz-Birkenau Concentration Camp and the Cambodian Killing Fields are also important tourist destinations, with 1.53 million and 210,000 visitors per year.

The question is, how do destinations take advantage of this? Or is it even ethical to do so? “Dark tourism should not be promoted as a form of entertainment, but as an opportunity to educate and remind people about those affected by various events,” Proos says.

There are also positive spinoffs that must be considered when weighing the pros and cons. It can help generate income for local communities affected by the tragedy itself and can be used to cover the costs of preserving historic and cultural sites.

The motivation of visitors to the sites is rarely sensationalist, he continues. “Research has shown that they are motivated by a special interest in the particular destination they are visiting. Other motivations include education, curiosity, showing empathy, acts of remembrance, visiting the iconic site and honouring the dead,” Proos says.

“It’s important to understand what motivates ‘dark tourists’ so we can put together tourism products for them and identify marketing opportunities, and of course, marketing should be done ethically,” Proos says. The issue of investment is also important. “In South Africa, some of the dark tourism attractions are in satisfactory condition and, if given just a little attention, could compete with international dark tourism attractions,” Proos says. 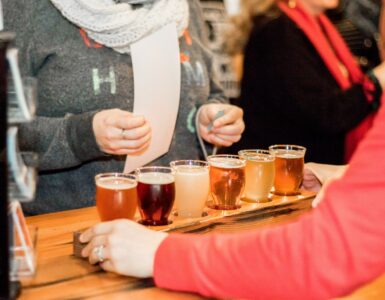 The untapped potential of beer tourism

With the growing popularity of craft beer, more and more people worldwide are interested in visiting breweries and learning more about the brewing process. For many, beer tourism is the perfect way to combine their love... 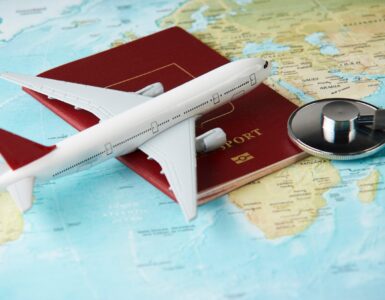 If you work in the tourism sector, chances are you’ve heard the term ‘medical tourism. But what exactly is it, and why is it so important? Simply put, medical tourism is best defined as the process of travelling outside... 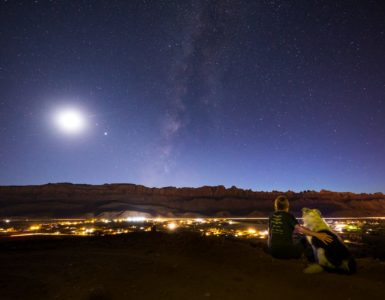 Are you in the dark about light pollution? The importance of conserving the night sky