In this webinar, our panel explores the role of the media in unearthing and showcasing new and established tourism experiences, driving market engagement, and spurring travel interest, and influencing travel decisions.

Jeannette is a bilingual Travel Journalist, TV Host, Travel Advisor, and a Global Public Speaker. Her work has appeared on ABC7 Los Angeles, FOX 11 Los Angeles, Mexico Travel Channel, KUSI News, and many more media outlets around the world. This year, Jeannette was a speaker at The Women Economic Forum in Cairo, Egypt. While in Cairo, she received the award: Iconic Women Creating a Better World for All.

Last year, she was awarded as one of the top 20 Global Women of Excellence by U.S. Congressman Danny K. Davis and the Multi-Ethnic Advisory Task Force. Jeannette was also one of the nominees for Best Travel Creator at The Tecla Awards – part of the 10th annual Hispanicize conference – honoring Latinx contributions to media. This year, she partnered with Visit Pasadena as the tourism board’s official bilingual spokesperson on National Plan For Vacation Day.

In 2018, Jeannette was the Official Travel Host for The World Woman Summit at the Clinton Presidential Center. Where she was recognized as Travel Host of the Year. The same year, Jeannette was named a Power Player by  Angeleno Magazine. A respected Speaker, Jeannette has spoken at travel conferences all over the world including The Women Economic Forum Mexico City, The Women in Travel Summit, The New York Travel Festival,  Tourism in Romania Conference, Impact Travel Immersion Conference, Epic Mastermind Conference, Travel Talks and the Travel Unity- Economic  Development through Diversity Summit.  In 2008, she graduated with a Bachelor’s Degree in Journalism from Belmont University. The following year, Jeannette completed the Professional Producing Program at the University of California- Los Angeles.

In this webinar, our panel discusses why and how investing in Africa’s tourism value chain will revive African Economies hard hit by the COVID pandemic. In partnership with For more about the partnership, click here... 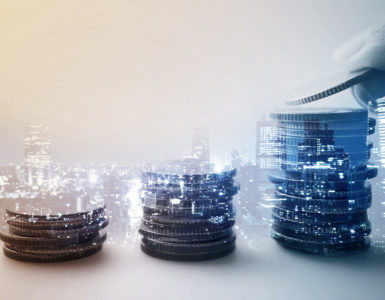 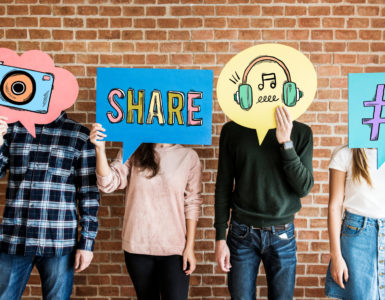 CATCH-UP: Why now is the best time for social media marketing for tourism (and how to do it)

During these challenging months of COVID-19, tourism is experiencing a decrease in bookings. However, your audiences are spending at least 29% more time on social media, giving you the ideal opportunity to BUILD YOUR...