What we’ve learnt from the pandemic

As Winston Churchill once said, never let a good crisis go to waste. And while many in the travel and tourism industry are still in survival-mode – it is equally as important to take stock of some of the learning opportunities the pandemic has presented us with.

A panel of speakers from various sub-sectors, including accommodation, attractions and the public sector as well, convened at Africa Travel Week Virtual to unpack some of the lessons they’ve learnt during the pandemic.

Undeniably, one of the biggest wake-up calls to the industry was the value of the domestic market, which had traditionally been somewhat neglected in the past. Cindy Sheedy Walker, Director of Extraordinary Marketing Concepts, said that fortunately, her business has always been well-positioned in the South African market, but for many others, they found themselves looking to local travellers for the first time. “Strategies have had to be updated and relooked at – especially as we are suddenly needing to talk directly to consumers, and not just to agents and operators,” she says.

In order to attract the interest of South Africans, Oupa Pilane, Co-founder and Director of the Graskop Gorge Lift Company and Vice Chair of SATSA, says he realised it became more important to market not just the attraction, but the whole Panorama Route in Mpumalanga. Product owners joined forces to develop content for social media, encouraging those that visited to post their own experiences and share with their social communities. “This kickstarted interest as people didn’t know this route had so much to offer and are now not just buyers of product, but rather active participants who take pride in their country,” he adds, stating that it was one of the greatest lessons learnt so far.

In Cape Town, another crisis was still fresh in many people’s memories – specifically the drought of 2018 – and just as the destination was beginning to recover, the pandemic struck. But on a positive note, Dr Theuns Vivian, Manager: Destination Development for the City of Cape Town, says that important lessons learnt during the water crisis were quickly put into practice. “What we learnt from that experience is that you are reliant on your local population. They consumed the most water and heeded the calls from government. When Covid-19 struck, tourism was on the up – and once again it was in the hands of the local population to respond,” he says. Specifically, he mentions the local response to national and international health and safety directives.

“The biggest learning for us collectively was that we are intertwined in a worldwide network. South Africa isn’t an island and it’s not just a few source markets that feed you. Rather, there is a worldwide network that creates perceptions and shares realities – and these are the things that alter demand,” says Dr Vivian. For this reason, the City focused on providing accurate and timeous information for tourists still in the country and those considering coming to Cape Town in the future so that they could make informed decisions.

So how do we start rebuilding South Africa as a tourism destination? Dr Vivian says it is important to remember that the domestic market won’t magically make all our problems go away. “We are in a depressed economy and people have very limited disposable income so we still need to focus on how quickly we can get international travel back,” he says. An option he suggests is pairing with certain cities or countries and allowing travel between the two. Sheedy Walker agrees, and says that for this to work, various departments in government will need to work together – specifically bringing in Dirco and the various embassies to discuss the facts around South Africa’s response to the pandemic and the impact of travel bans. She suggests that perhaps other SADC countries would be a good place to start, which could lead potentially lead to the creation of travel bubbles.

Looking ahead, she adds: “In the future, it is very likely that we are going to have source markets switching on and switching off, so we have to make sure we have robust demand from multiple sources to draw on. We know this phenomenon is not suddenly going to disappear entirely and I would hate it if in two or three years something else comes along and we haven’t utilised the learnings from this crisis,” she concludes. 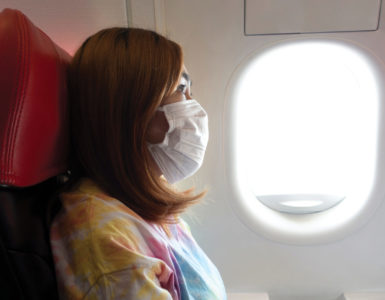 The New Normal: Where to go from the pandemic?

The pandemic cost the global tourism industry up to 1 billion trips and put over 100 million jobs at risks. In the same line, Africa saw a 70 percent decline in inbound arrivals, although lockdown regulations differed... 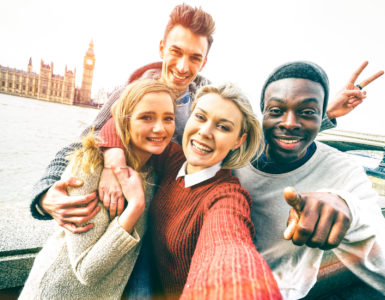 In just a matter of months, we’ve all had to adapt to a world of isolation, separation, and distancing. But once we’re past this current crisis, millions of people will seize the opportunity to escape their four walls... 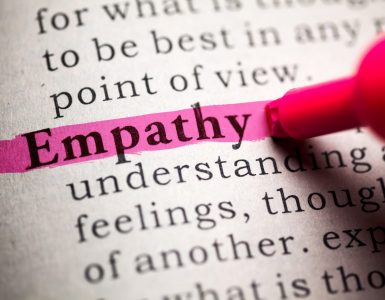 How to show customer empathy during the coronavirus pandemic

Reassuring customers is the top priority for every single business at this time, especially travel and tourism companies. The coronavirus pandemic is said to be the most significant global crisis since World War II...