Get the best of Cape Town delivered straight to your inbox!

Subscribe to the City of Cape Town’s Destination Newsletter for the latest news, videos and events. Sign up here.

Cape Town, the Host City of Africa Travel Week, is Africa’s leading festivals and events destination. The city ranks among the world’s top destinations to visit and has all the attributes that appeal to people looking for a great city in which to live, work, study, play and invest.

INVESTING IN CAPE TOWN TOGETHER

Invest Cape Town is giving all citizens, from young entrepreneurs to business leaders and investors across various sectors, the opportunity to share their Cape Town success stories. Every Capetonian is part of a community of brand ambassadors for Invest Cape Town. Watch and read the success stories that have already been shared and ignite your sense of pride for Cape Town and its people. Because together, we can inspire more people through our stories of investing in Cape Town.

Invest Cape Town brand ambassadors started their stories in Cape Town and they’ve been investing ever since by choosing to do business here, creating opportunities and inspiring others to do the same. Watch their success stories and see what drives them and how they invest in Cape Town every day.

THIS IS CAPE TOWN

Cape Town offers a tremendous range of experiences from arts and culture to mountains and sea. Click here to explore the Top 8 and plan to make the most of your visit to Cape Town! 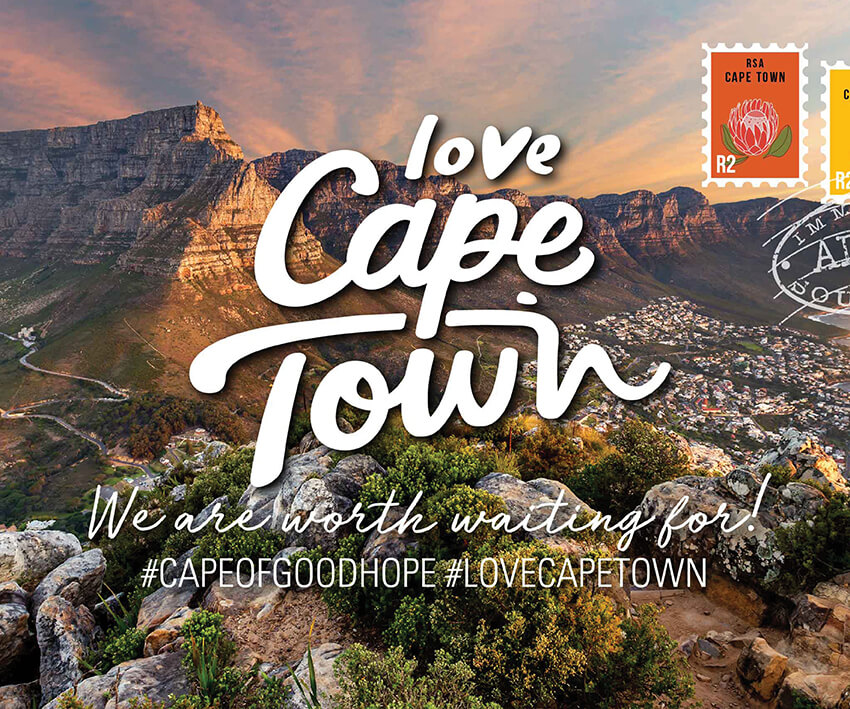