How to include casual travellers in tourism’s recovery process

Casual travellers are the backbone of the tourism industry, and they shouldn’t be left behind in developing plans for recovery.

Over the last several months, those working in tourism have been collaborating on and charting a swift, safe, and sustainable recovery through initiatives like the Future of Tourism Coalition and Tourism Declares a Climate Emergency. While tourism professionals are largely on board for building back responsibly and thoughtfully, one key feature missing from these conversations is how to fold casual travellers into this commitment.

For those working in the industry, it can be hard to remember that not everyone is immersed in these ideas and strategies. There are, of course, passionate travelers for whom travel is more than a once-in-a-while activity, and they are increasingly interested in making more responsible travel decisions. Additionally, global consumers are truly concerned about the climate emergency. Yet, there are many casual travellers, who take a holiday once a year and aren’t necessarily thinking about the carbon emissions created from flying or whether their travel-related decisions lead to leakage.

There is a gap between casual travellers and the environmental impact of tourism, and there is a gap between the tourism industry and casual travellers. Without these travellers — an estimated 1.5 billion internationally in 2019 — there is no tourism industry, which became crystal clear when the pandemic brought the world to a standstill. If travellers are the backbone of the industry and those working in the industry are committed to rebuilding tourism more responsibly, then it’s essential to close these gaps as part of the recovery process

Build partnerships beyond the industry

Colombia’s leading beer brand Corona recently launched a travel platform, Paradise Advisor, supporting sustainable tourism in the country, and people noticed. As a mainstream brand, the company’s interest in dipping its toes into the tourism waters may seem a bit unusual. But one of Corona Colombia’s main goals is to innovate and adapt to the ‘new normal’ and support people as they also adapt.

Tour companies and destinations are launching campaigns to help travellers feel confident about traveling again, but Corona’s campaign hits a subset of people who aren’t specifically paying attention to the tourism sector. There is a largely overlooked opportunity to connect with travellers through their interests beyond science and the sustainability story by building partnerships and working collaboratively with other industries with which casual travellers interact.

Even with soaring visitation numbers, tourism’s reputation was tarnished when 2020 started. Flight shaming had gone mainstream, and overcrowding was pitting travellers against local residents in many destinations. Too much of the tourism story was defined by selfie culture, Instagram influencers, and bucket lists. Too much of the travel experience had a negative focus, which forces people to defend and justify their actions — and dig in even further.

Right now the industry can reframe tourism’s negative reputation — accelerated by its invisible burdens — into one of optimism, transparency, and self-efficacy. People are waking up to the world’s environmental challenges, and tourism shouldn’t continue to shield travellers from the negative impact they have on the places they visit. However, instead of shaming or making people feel guilty about their actions, it is the responsibility of the tourism industry to make travellers aware of their impact and provide them with accessible solutions for mitigating that negative impact. When people understand how their actions can make a difference, the tables turn from defence and fatalism to hope and opportunity.

One of the key problems with tourism right now is that sustainability is still treated as an add-on feature. It must intentionally become the default way of doing business for all destinations and companies. When travellers have no choice but to act responsibly, they will, because that is the path of least resistance.

We’re already seeing this in hotels, for example, where single-use plastics have been removed from rooms. What isn’t available can’t be used. There are countless opportunities for modelling passive sustainable behaviour throughout the travel experience: Replacing plastic bottles with pitchers of water in restaurants, opting for the most fuel-efficient vehicles on tours, and using canvas bags when shopping at the market with travellers are just a few examples.

The act of travel is foreign to many people, but humanity is a share condition. Connect with all travellers with tangible, accessible language that emphasizes specific experiences, interactions, and connections. For example, instead of talking about ‘conservation’, help travellers understand how they can support elephants and tigers.

It’s also time for the tourism industry to strip its own vocabulary of dangerous language. Even casual travellers have heard of the bucket list, and while its tempting to use language that appeals to travellers, it also reinforces irresponsible behaviour. Casual travellers don’t necessarily know why language might be destructive, so avoid the problem by avoiding destructive language.

JoAnna Haugen is a writer, speaker, and solutions advocate who has worked in the travel and tourism industry for more than a decade. She is also founder of Rooted, a solutions platform at the intersection of sustainable tourism, social impact, and storytelling. Through Rooted, JoAnna responsibly documents, supports, celebrates, and shares community-focused sustainable travel initiatives and helps others do the same. A returned Peace Corps volunteer, international election observer, and intrepid traveler, JoAnna currently resides in Kyiv, Ukraine. 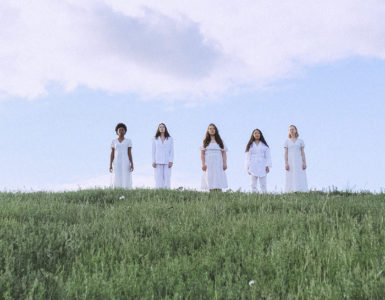 How purposeful travel will speed the sector’s recovery

The travel industry faces an opportunity to embrace a sustainable, authentic, and inclusive way of travelling beneficial from locals, to travellers, to the tourism industry. Crowded low-cost flights, endless queues that... 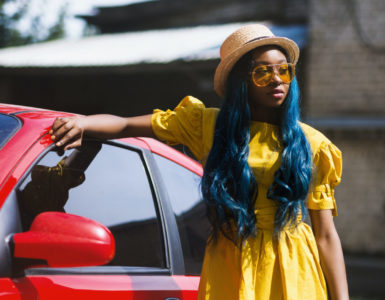 Having spent months in lockdown, there is no doubt that seasoned travellers will be itching to hit the road, especially with our international borders now open. While it might be tempting to jump on a plane at the first... 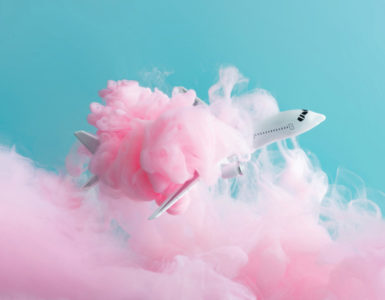 Which trends should guide tourism’s recovery?

Recently Euromonitor produced a webinar called Travel 2040 – Sustainability and Digital Transformation as Recovery Drivers. The webinar highlighted a series of trends taking place in 2020, either directly in response to...