How travel organisations are thinking creatively during the crisis

Destinations and other travel organisations are embracing Zoom, Spotify and voucher schemes during the coronavirus crisis as they try to stay relevant and, in the case of some, maintain viable operations, writes Mark Frary.

Destination marketing organisations (DMOs) face a particular challenge in the current crisis. They can market all they want but people currently cannot reach their destinations because of flight bans and closed borders.

There is also the danger that marketing campaigns run at this time can fall flat or even offend – thousands of people are dying after all. Yet we know that life will return to normal after the crisis, as it has done countless times before – 9/11 caused a huge drop in the level of travel but even that recovered. After SARS, travel even enjoyed something of a bounce.

THE RISE OF DIGITAL PLATFORMS

Zoom has become one of the rising stars of the coronavirus crisis. The number of people using the video conferencing platform has jumped from 10 million before the crisis to 200 million in March. That is an awful lot of eyeballs.

Tourism Australia quickly jumped on the Zoom bandwagon with a “collection of backdrops to use in your Zoom meetings to keep the spirit of travel alive”. The images feature popular Australian landmark such as Uluru, Vlasoff Cay on the Great Barrier Reef, Surfer’s Paradise in Queensland and Cradle Mountain in Tasmania.

Phillipa Harrison, managing director of Tourism Australia said, “Whether you are using video conferencing to speak to colleagues and loved ones, transport yourself to a beautiful Australian location and take a virtual Australian break. While we know you can’t visit us right now, we’ll still be here for when it’s safe to travel again with the same incredible white sandy beaches, vast landscapes, colourful reefs and wildlife.”

Various countries and cities are running “visit later” campaigns, reinforcing the message that we will travel again after COVID-19, so stay home and stay safe!

Check out these campaigns for:

The St Lucia Tourism Authority is running a campaign called #7MinutesinSaintLucia where it is letting St Lucia’s people take over its social media for short periods. They have had steel pan drummers, St Lucian chef Shorne Benjamin and yoga expert Monique Devaux running a yoga session in the shadow of the famous Pitons on Instagram live, for example.

Other DMOs have been sending sharing their messages through video, hoping that the imagery will remain in people’s minds once tourism begins again, such as Visit Panama, Spain, Magical Kenya, Visit Mexico and Visit Portugal’s Can’t Skip Hope.

Other destinations turned to music. Visit Tirol curated a playlist of traditional folk music on Spotify to remind people of one of the reasons for visiting, Jamaica Tourism pulled together some “irie vibes” in its Every Little Thing Is Gonna Be Alright playlist featuring Big Youth, Koffee and, naturally, Bob Marley. Visit Britain has put out a London Calling and a Scotland’s Sounds playlist featuring Biffy Clyro and The Proclaimers.

EVERYONE CAN PLAY A PART

It is not just DMOs who are getting creative. The Mayor of London, Sadiq Khan, has put his weight behind a crowdsourcing campaign called Pay It Forward, which helps small businesses by offering customers the option to buy goods and services in advance based on a promise to deliver in the future 24 tourism businesses, including music venues Bush Hall and The Lexington, have signed up. Savinglocal.com, set up by Andrew Dent of Family Traveller, is also using the ay it forward idea to help businesses, such as the Rhodes Gallery in Margate.

Dent says, “The next two to four weeks will be the real crunch for businesses as they start to run out of any cash reserves they may have had…this scheme is needed right now.”

Travel blogger Kash Bhattacharya has launched the Adopt a Hostel campaign to help save the hostel sector, by encouraging people who love hostels to buy gift cards for future visits

He says, “Like many of us and many businesses in tourism, hostels are also struggling in the ongoing COVID-19 crisis, with many having had to make the hard decision to close their doors, without knowing if they will be able to reopen them in the future…you can help the hostels you love cover their costs, get through this difficult time and open once again to the travelling world.” 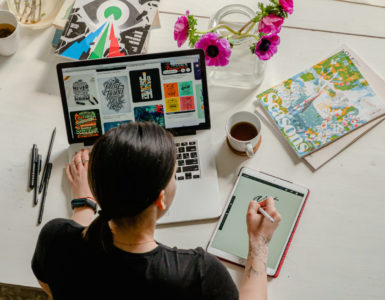 David Falcon explores why improving the customer journey and user experience is the new priority for travel organisations. Companies within the global travel sector have identified the improvement of these two digital... 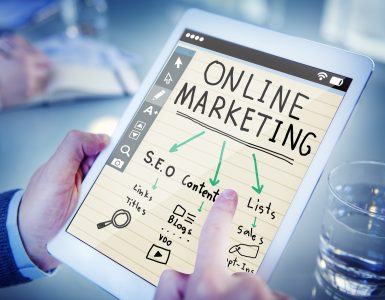 Marketing your business in a COVID world

Marketing during a crisis can be challenging. You want to engage with your customers, share information and offer meaningful support. But emotions are heightened, and sentiments can change in an instant. What can, in... 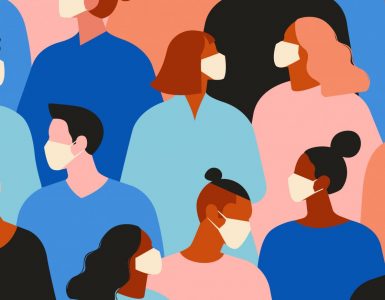 PART ONE: Navigating the COVID-19 crisis

Rhino Africa’s David Ryan and Grant Rapaport are conscious of the fact that it is not business as usual. In part one, they look at the key factors which forms part of their forward planning. In order to ensure economies...