Thanks to travel restrictions in the UK in 2021, the US claimed the top spot as South Africa’s number one overseas source market. With Delta and United airlines sending more planes into African airspace and pent-up demand for travel, the continent is more open than ever to American travellers.

Even better for American travellers is that the exchange rate has shifted further in their favour. “It has become 20% cheaper for a US traveller to visit Africa,” says Jim Holden, owner of California-based Holden Safaris.

The traditional travel season for Americans is the Northern Hemisphere summer, but a post-Covid demand for travel has “blown that out of the water,” says Jim, who has experienced an increase in last-minute or short-term bookings. For 2023, he predicts that the market demand will again focus on the first and last quarters of the year as the traditional selling season rhythm resumes.

Depending on how well-informed they are about travel in Africa and who helps them to book, American travellers choose to join a group or have an individual experience.

Jim says that word-of-mouth and recommendations from friends are important factors in travel to Africa. Glossy magazines such as Conde Nast Traveller are also a source of inspiration for the US traveller, as are increasingly conservation documentaries and content shared via social media and TV. This content is often created or funded by African lodges.

Barriers to the US market

The biggest challenge for travellers is that they have limited holiday time. The distances they must travel to get to Africa, and the required stops consume much of their free time. Jim says that a minimum of 10 days is required for a trip, and the market is booking shorter trips than in the past.

Access to flights is also tricky for regionally based Americans and those on the West Coast who cannot use Delta and United Airlines routes. Jim explains that it is faster and cheaper for a West Coast-based customer to take another route via Europe than to fly to the East Coast to take a United flight to Africa.

US carriers are more popular with those based in the Midwest and East, Jim says, where they make a big difference. The Middle Eastern carriers are a good fit for customers from the West Coast, but they are hesitant to use carriers like Ethiopian Airlines, with which they are unfamiliar, he continues.

The market is tolerating the current high fares thanks to pent-up demand, but “revenge spending” is likely to cool, says Jim.

Tips to attract US travellers

Educating the American client is critical, Jim says. “In America, there’s very little knowledge about safaris, how they work and what each African country has to offer. That means you have the opportunity to steer them into a customised experience where you design a safari that is tailored to their exact group size and needs, and they probably did not know that option existed.”

He also recommends not trying to pack too much into a trip. “The less a client has to worry about the logistics of crossing borders and waiting at airports, the more time they have to enjoy the safari. We call that ‘staying longer and diving deeper,'” Jim says. “The challenge is to show them that the value is in the richness of the experience, not the perceived value of country hopping,” he continues.

Travellers are bombarded with information and have little time to engage with it. That’s why using images and short videos is so essential to capture the attention of the American market, Jim says. To promote Africa, you have to cut through the noise, but if you present it in the right way, it will work. Pictures of baby elephants are always winners,” he says.

See a handy downloadable infographic on the US Source Market here.

Traveller behaviour and expectations have evolved since the start of the COVID-19 pandemic, with many travellers around the globe adopting similar habits, preferences, and concerns. Below, we explore how the mindsets of... 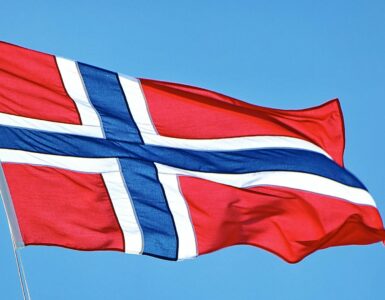 1. Demand for types of experience   Luxury doesn’t seem to resonate much with the typical Norwegian traveller. Research shows that this traveller would much rather stay in a 3-star guesthouse and spend the remainder of... 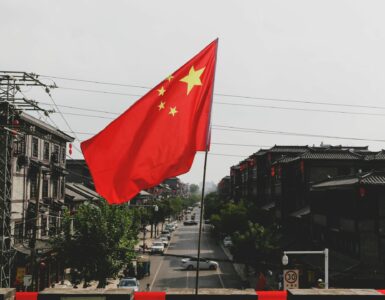 COVID-19 has brought with it plenty of change and transformation, which extends to the preferences, behaviours, and demands of various travel source markets around the globe – China included. Below is a look at how the...