Why should the South African government lift the country out of lockdown?

David Frost, CEO of Southern Africa Tourism Services Association (SATSA) shares his thoughts on why the South Africa needs to come out of lockdown.

David has 21 years’ experience at an executive level in tourism strategy. An economist by training, he worked for the COSATU trade union movement prior to joining The Premier Group in 1994. David ended up as head of Corporate Strategy, as well serving as a director on the boards of Premier Food Industries and Sodexho. He was seconded as Special Advisor on Tourism to Ministers Jordan and Moosa by the Business Trust.

He joined Tourvest in 1999 and was promoted to Managing Director of the Inbound Division. David established his own bespoke consultancy – the Tourism Strategy Company in 2001 and has consulted widely to leading private sector companies, as well as developed destination strategies, for a number of SADC countries. The most successful of these was for Namibia, where David was retained by the Namibian Tourism Board to execute the strategy he had developed from 2003 – 2007.

He is a former Advisor – Africa to the World Travel & Tourism Council. David serves as a director on the boards of the Tourism Business Council of South Africa and the Tourism Conservation fund. He was appointed to the board of South African Tourism, by Minister Hanekom in March 2019. He has been at the helm at SATSA since September 2013. 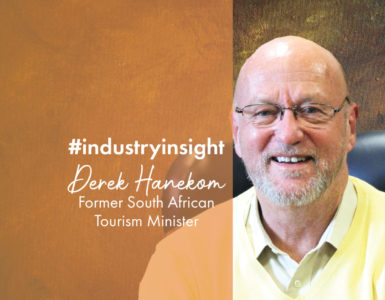 “I can now become a tourist myself!” — In the chair with Derek Hanekom

South Africa’s former Minister of Tourism talks responsible tourism and transformation, reflecting on our industry amidst COVID-19. We recently had the opportunity to catch up with Derek Hanekom, South Africa’s... 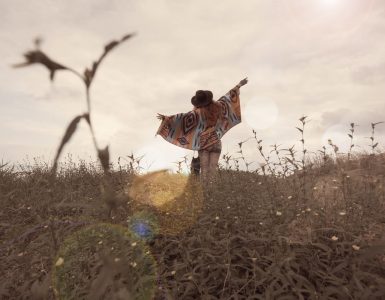 10 reasons why you should travel after COVID-19 lockdown 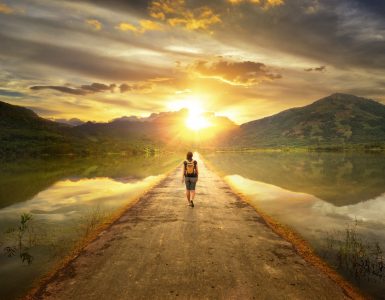