The 26th edition of the conference will be held in Glasgow from 1 to 12 November 2021 under the presidency of the UK. WTM London will be taking place at ExCel London during COP26 – 1-3 November – and will have a day focussed on the climate crisis.

Goodwin says it is “Time for effective action at COP26” and has teamed up with fellow academics and experts to write a paper about cutting greenhouse gas emissions from aviation. “Aviation emissions, both domestic (40%) and international (60%), are the Achilles’ heel of the tourism industry,” says Goodwin.

Since COP3 in 1997, CO2 emissions from aviation have almost doubled and currently match the total emissions of the 129 lowest emitting countries’. WTM London has published Time for Effective Action to Remove Greenhouse Gas Emissions from Aviation.

For the future of travel and tourism it is essential that the aviation sector moves more rapidly away from fossil fuels, drop-in fuels from waste and biomass and carbon offsetting. Airbus, and a number of smaller innovative companies are developing engines and aircraft powered by hydrogen and synfuels derived from hydrogen and captured carbon emissions.

This campaign has been developed with Chris Lyle, International Aviation Policy Consultant, and Paul Peeters, Professor, Sustainable Transport and Tourism at Breda University of Applied Sciences. Together with Harold Goodwin they have published a paper on why there needs to be a step change in the way aviation is powered, from fossil fuels to hydrogen and e-fuels. Carbon offsetting and Sustainable Aviation Fuels from waste and biomass cannot deliver at sufficient scale.

“Tour operators, tourism authorities, and destinations need to demand that air transport providers remove carbon and other climate-harming emissions, not just to claim green credentials but to assure the industry’s future.”

Currently, aviation is responsible for about 2.4% of the world’s CO2 emissions and 3.5% of human-induced climate change when other greenhouse gases and contrails are accounted for.

However, aviation could account for up to 24% of global emissions by 2050 unless there is a “significant technological shift”, says Goodwin in a blog about the issue.

“Carbon dioxide emitted now will contribute to climate change – sea-level rise, flooding, drought, and storms – for many decades,” he writes.

“Delaying real emission reductions is irresponsible. Electors and policymakers will most likely press for rapid change as the aviation sector’s failure to reduce its emissions while most other sectors lower their emissions now becomes evident to all.”

They outline the arguments against carbon offsets and Sustainable Aviation Fuels from biomass and waste which cannot provide the scale of change required.

Carbon offsetting “shifts the moral responsibility for carbon reduction to someone else, the quality of offset units is heterogeneous and far from guaranteed, and studies have shown that the majority of even those of the highest standards simply do not work,” the paper says.

A new platform will be discussed at WTM London in November 2021 proposing practical solutions to address the many challenges of sustainability in the travel and tourism sector. 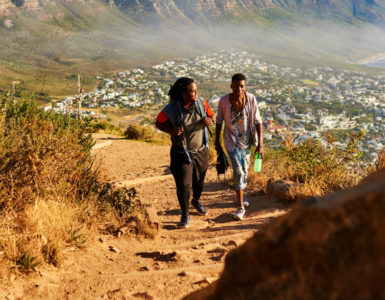 Will we build back better?

There has been great optimism in the media that we will ‘build back better’ after lockdown. It is a worthy aspiration. I also hope that we will. But will we? The theme of WTM Virtual last November was Recover, Rebuild... 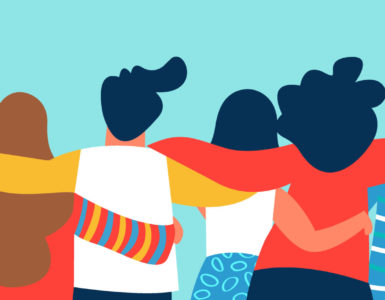 R U OK? Were you OK on Thursday, 10 September? Because, Jeremy Smith read on Twitter that this day was R U OK? Day in Australia. R U OK? Really? Now? It’s hard enough as an awkward Brit deciding whether to... 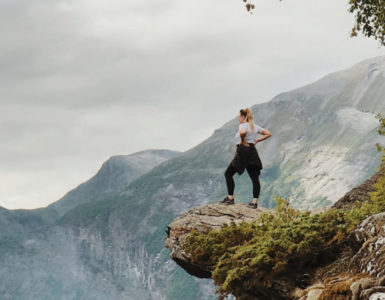