A growing desire for authenticity in travel has fuelled an interest in learning about the local people who live in destinations – with the stories told by those same people. While on paper this may seem like a simple concept, we are still falling short of putting it into practice according to experts, largely because the narrative of the travel industry may have been shaped around western myths which need to be debunked.

In an African Travel Week Virtual session entitled “Stories bring experiences alive”, Dr Harold Goodwin, WTM Responsible Tourism Advisor, spoke to storytelling experts to gauge where the industry is falling short, as well as the impact the pandemic has had on this process.

The problems we face integrating authentic local stories into our tourism offering is that coloniser language has been infused into the travel experience, says Jo Anna Haugen, Founder of Rooted. “The tourism industry has been modelled around a number of myths that need to be busted – that travel is a very sanitised and comfortable experience. For a long time, we have been avoiding the real, authentic stories but if we are going to support local tourism and local communities then we have to be willing to grapple with the messy and dark history that comes with that,” she says.

So, are there some golden rules we, as an industry, should abide by in order to bring storytelling experiences alive? Haugen says one of the key aspects to remember about storytelling is that it is a “heart-centred experience”. This means we shouldn’t get too caught up in the facts and figures – it is more important to focus on the shared values that allow us to connect with one another. And again, she emphasises the importance of being willing to “complicate the narrative”.

Echoing her sentiments, Cultural Activist and Writer, Toroga Denver Breda, says complicating the narrative means acknowledging the evils that may have created the tourism destinations we visit. When talking about Cape Town, Breda says, nowhere will you read about the Khoi Khoi people who were forcibly removed from their land. “The challenge with tourism intuitions in South Africa is that there is an intentional desire not to engage, but just to sell Cape Town as the beautiful Mother City. You can’t pretend this beautiful colonial city was not the result of a lot of pain,” he adds.

Adding to the problem, says Dirk Pienaar, Tourism and Conservation Officer for Khomani San CPA, is that his people have a tendency to avoid confrontation throughout history. “Instead, we need to interrupt this pattern – these very uncomfortable topics and parts of history need to be conveyed to visitors. “As part of our history, we have to tell you why we have moved all over Africa, eventually ending up in the Kalahari, only because no one thought it would be a livable area – and even then, we were moved forcefully because of conservation development.”

Additionally, there are complexities when the authentic portrayal of a community in the modern age doesn’t fit with travellers’ expectations. Pienaar says: “For the last 10 years I have worked very hard to change the perception of the imaginary Bushman that has been created by the western world, running around in loin cloths and shooting bows and arrows. We need to communicate the real Bushman life of today – which will also include telling you the stories of the past and introducing you to community members who prefer to live ultra-traditionally. This is the true essence of who we are and we’re not going to hide it.”

The pandemic is potentially yet another scenario where western narratives have dominated the headlines, says Haugen. “One of the primary narratives I keep hearing from large international tourism bodies is that we need to restart tourism and that once you have your vaccination, then you are ready to go,” she says, which is at odds with the feelings of Pienaar’s community, which has so far escaped the scourge of the virus but could potentially be decimated should infections spread amongst the small community.

Pienaar points out that while the community is extremely reliant on visitors in terms of supporting livelihoods, it is even more important to be responsible and only reintroduce tourism in a cautious manner. 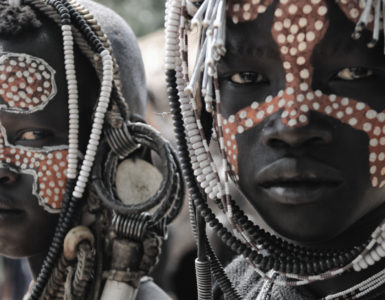 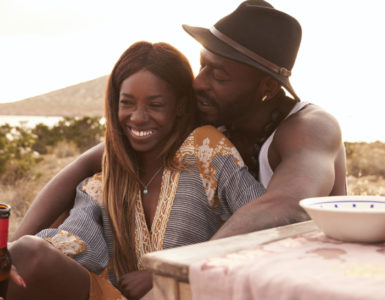 We are a storytelling species. We use stories to make sense of the world and to educate our children. Some of the stories are fiction: fairy tales. We use science fiction to think about the future. Science fiction and... 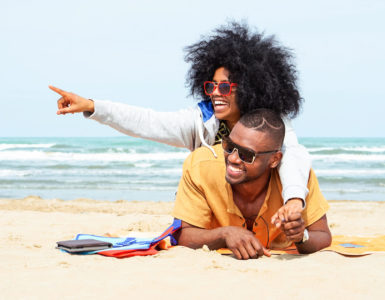 In this webinar, we discuss the opportunities to promote African destinations to the international diaspora and Pan-African. THE SPEAKERS Penny NdlelaFounder, SoulTravelers Penny Ndlela is the Founder and...