Rhino horn: To trade or not to trade?

The international trade of rhino horn has been banned by the Convention on International Trade of Endangered Species (CITES) since 1977. However, local trade in South Africa has been legal since April 2017, following the overturning of the government’s 2009 moratorium on domestic rhino horn trade. Now, a few parties are pushing for CITES to lift its long-standing international ban, stating that doing so could be the solution needed to finally put an end to poaching.

The question is, can this view be supported with evidence? According to Colin Bell, Founder of Wilderness Safaris, and Ian Michler, Owner of Invent Africa, the answer is a resounding “no”. Here’s what these two conservation legends had to say about the matter during a recent webinar, which was moderated by esteemed Professor Harold Goodwin, adviser to the World Travel Market on its Responsible Tourism programme at WTM London.

According to Colin, we’ve seen a 92% decline in the population of black rhinos over the last 50 years, leaving us with just a few thousand in the wild, and it’s his fear that these remaining “Big 5” beauties will quickly be wiped out should trade be legalised once again. Colin details just a few of the arguments put forward by the individuals behind the pro-trade movement and explains exactly why these arguments have no basis:

Colin explains that pro-traders have never commissioned a study to accurately find out the potential size of the market if trade in rhino horn was ever legalised. He draws attention to the total number of rhinos in 1978 – which was over 65,000 – and highlights how this number had dwindled to 4,000 by 1987, less than a decade later. This decrease in population meant that the average number of rhinos poached per year was 6,777, indicating that the market during that time was about 45 – 50 tonnes per annum.

Sustainably, according to a study, it would only be possible for South Africa to supply approximately 5 tonnes of rhino horn each year – a far cry from what the demand is likely to be. Colin says that, rather than flooding the market, all that legalisation would do is further stimulate demand and put rhinos in the wild in significant danger of extinction.

Myth 2: If CITES legalises trade, revenues derived from it could be used to fund rhino conservation.

It’s highly unlikely that this could ever be the case, especially when considering how the pro-traders are currently struggling to find a “solve” in terms of setting the price for rhino horn. After all, Colin explains, high prices will stimulate more poaching while lower prices, on the other hand, will mean that there won’t be any money left over for conservation at all.

Myth 3: Rhino horn has been used in traditional medicine for millennia and can’t be stopped.

Based on research following the ban on rhino horn trade in Asia in 1993, the majority of Asian countries immediately began substituting this ingredient with buffalo horn instead. Today, there is no rhino horn used in traditional medicines in Taiwan and China, says Colin.

Colin and Ian are both firmly against the legalisation of international trade in rhino horn, but they do have a number of other ideas when it comes to solving the poaching problem in South Africa. They believe that there should be two separate plans of action – one for curbing the international issue surrounding demand and another plan to be implemented locally in South Africa.

“For starters, we believe that the full CITES appendix I trade ban should be reinstated with no loopholes. We also think demand reduction campaigns should be ramped up. Locally, we need to stop mixed messaging and start working on targeting the kingpins, increasing whistle-blower funds, tackling corruption and, most importantly, ensuring that local communities are fully integrated into the tourism and wildlife industries,” comments Colin.

Ian elaborates further on the importance of avoiding mixed messaging, stating how the consumer is going to listen to the message that he wants to hear. He will adopt the view that suits him, and with some parties normalising trade, it provides him with the excuse to buy into the market.

Ian also speaks about the precautionary principle and how it’s never a good idea to implement change in the hope that something will be different. Ultimately, the pro-traders need to prove beyond reasonable doubt that the change in trade laws will benefit the species.

“Flooding the market is wishful thinking and based on poor economic arguments. The pro-traders can’t provide any details in terms of at what level the poachers will exit the market or at what price we should be selling rhino horn. Plus, due to overwhelming poverty in Africa, it’s safe to say that any price, no matter how low, will contribute towards the encouragement of more poaching,” he explains.

He goes on to use abalone as an example of how legal trade is unlikely to have any positive impact on the species in the short or long term:

“There’s a legal market for abalone, but it’s still endangered in the wild. There’s absolutely no reason why this wouldn’t be the case for our rhinos. The legalisation of international trade in rhino horn simply can’t happen. Once the genie is out of the bottle, you can’t put it back.”

The role of the tourism industry in rhino conservation

Colin continues the discussion by emphasising the mammoth role that the tourism industry has to play in conserving Africa’s remaining rhinos.

“We need a functioning ecosystem to attract tourists. If we take out a key selling point, like our beautiful rhino, tourism numbers will drop and our ability to employ people will decrease. One in seven South Africans will suffer directly as a result. As such, the tourism industry has a huge role to play in protecting the species. We have to work together,” he concludes. 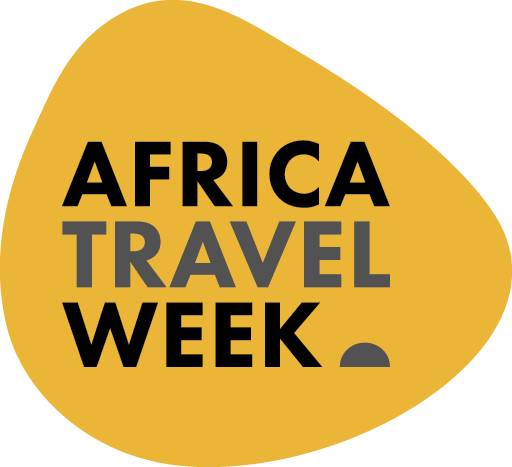 How to separate the eco warriors from the eco imposters?

Eco-tourism is booming across the globe, and especially in Africa where wildlife and conservation are at the core of our most popular tourist experiences. The great news is that plenty of local travel providers are... 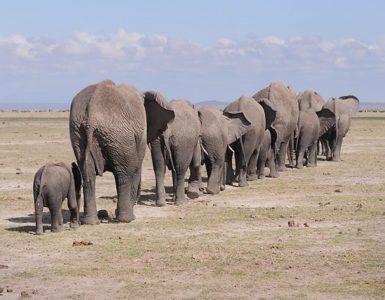 On World Elephant Day this year, on August 12th, Holly Budge, founder and leader of international non-profit, How Many Elephants, was among the impressive line-up of speakers at the global online event –... 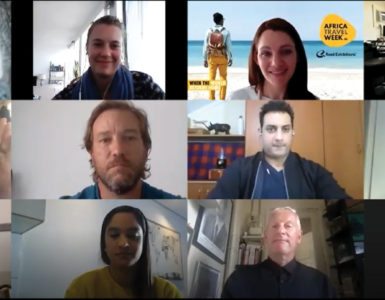