The untapped potential of beer tourism

With the growing popularity of craft beer, more and more people worldwide are interested in visiting breweries and learning more about the brewing process. For many, beer tourism is the perfect way to combine their love of travel with their passion for beer.

From California to Germany to Australia, there are various beer tourism options ranging from self-guided tours of local breweries to attending festivals and tastings. As the world of beer tourism continues to grow, there is no reason why Africa should be left behind.

According to the Beer Association of South Africa (BASA), breweries can help increase the appeal of destinations and even become a significant motivator for tourist visits. With so much potential, it’s time to explore all that beer tourism has to offer in Africa.

More than 200 craft breweries in South Africa represent a massive opportunity for the local tourism industry. The craft beer market was hit hard by alcohol bans during the Covid pandemic, but BASA has launched an interactive online map, BrewRoute, which lists 180 of these breweries across the country. The map also highlights other tourist attractions so visitors can plan their visit to include sightseeing as well. Move over wine routes…

Oktoberfest in Namibia celebrates German culture with beer and traditional brass band music. Locals founded it in 1960, and today it attracts over 5,000 oompah-loving visitors. While it is a draw for international guests who usually follow it with a safari, the local tourism market also promotes beer tours in the townships where visitors can sample local beers, dance to music, meet people and have fun with a beer in hand.

There are so many creative ways to explore the potential of beer tourism as illustrated by the Roof of Africa Hotel, Conference Centre and Restaurant. They launched an in-house craft beer range to expand their guest offering. It’s pretty good too. Their Roof Draught was awarded a gold medal at the African Beer Cup 2022.

The Okavango Delta is one of the most popular destinations in Botswana, and the Okavango Craft Brewery has capitalised on this by opening in 2019. The brewery focuses its beer tourism on a unique local programme, using locally grown ingredients like millet in its Old Bull Stout. The brewery spearheads a programme to support local farmers and buys surplus millet, which is then malted at the brewery and used in its beer range. This boosts the local economy while creating a delicious product that tourists can enjoy.

Brewery tourism is a fantastic way to experience African culture and cuisine. From local restaurants and hotels to shops, beer tourists have the potential to contribute greatly to Africa’s economy. Brewery tours are a great addition to any travel itinerary, and they offer a unique way to support the local economy. 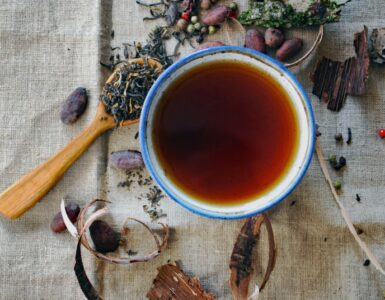 Spilling the tea on tea tourism

With the pandemic having turned everyone’s focus towards healthier living, there has been a strong resurgence in tea consumption across the world. 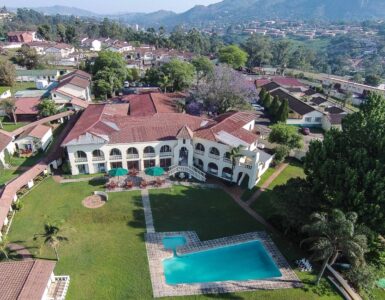 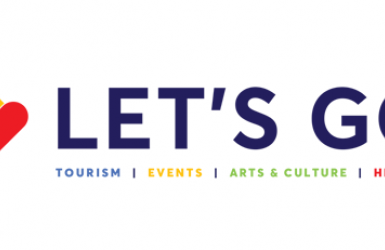 Launched on World Tourism Day, SATSA’s #LetsGo TEACH campaign is now in full swing. The campaign’s main aim is to re-position South Africa as a prime tourism destination for local and international consumers, DMCs, and...