Few of us remember last year’s extinction of Melomys rubicola, a tiny rodent that lived only on Bramble Cay, a tiny Torres Strait island near Papua New Guinea. It will be remembered, though, by the school children of the future. This was the first mammal species to be officially declared extinct from manmade climate change.

What else in 2019 was gone forever? Boulenger’s speckled skink. Perhaps Miss Waldron’s red colobus. And farewell to a lesser known but no less lonesome George. He too was an ‘endling’, the last living example of a Hawaiian tree snail species otherwise known as Achatinella apexfulva.

To be honest it is hard to know for sure. How do you confirm that something isn’t there? Not anywhere? When do you give up looking? The last sighting of a Bramble Cay melomys was 2009. They kept looking for their little brown rat for a decade.

30 November is Remembrance Day for Lost Species – an annual day which since 2011 has explored and shared the stories of extinct species, looking to provide a space for grieving and reflection on what we have lost, to honour their memories and to jolt us all to work harder to save what remains.

How might our industry mark this day? How might hotels or tour companies use this moment to think about how they share stories with their guests about the natural history of their region? If a tourist sees three giraffes in the distance they will marvel at the biodiversity of the place. Their guide may amuse them with anecdotes about how these long-necked mammals have the same number of vertebrae as we do, or that its neck is too short to reach the ground. But suppose a few decades back there were 40% more? What is our role as guides and storytellers then?

Actually, for some giraffe subspecies the situation is much worse. There are 90% fewer Kordofan giraffe than there were in the late 1980s. The Nubian giraffe population is down by 98% and now exists only on protected land.

We could start by looking to some of our museums for inspiration and courage. Earlier this year the children at Freshford primary school sent a letter to Bristol Museum demanding it told the truth about a certain tiger exhibit. As a result, the museum has begun “to shroud its exhibits of extinct and endangered species in black mourning veils,” reported the Guardian. It has also shared the full story with the children. When the tiger was shot by a royal hunting expedition in 1911 there were 100 000 roaming the wild. Today there are less than 4 000.

We can also look to the best of our efforts to talk about our own brutality to one another. I am sitting on a train on my way back from Flanders, where the last four years have seen many dignified efforts to remember and reflect on the destruction of World War One. I have also made multiple visits to Fugitives Drift in South Africa, which explores the legacy of the battles of Isandlwana and Rorke’s Drift with remarkable honesty and complexity. The Apartheid Museum and Holocaust memorials the world over are all as harrowing as they must be. And they are all part of mainstream tourist itineraries.

We can learn from these places how to tell such stories with honesty and power. With every year that passes our need to find the space – in time and in place – for similar reflection on what have done and keep doing to the natural world becomes ever more urgent.

What is the alternative? Making a final buck from the hordes of ‘last chance to see’ tourists trudging soullessly up Uluru the day before it was officially shut on 26 October 2019? Being the first cruise company to offer a Northwest package tour made possible by the melting of the Arctic summer ice?

For the sake of our little brown rats everywhere, we must persist. 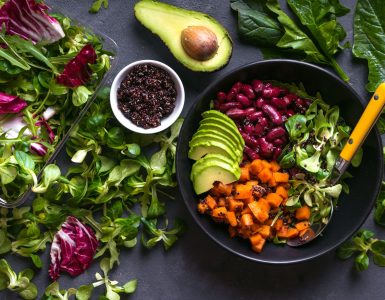 Meat eater, Jeremy Smith explores three ways how the hospitality sector could get vegetarian food right. I am not a vegetarian. I’ve tried and failed to sustain my abstinence for more than a few weeks on many occasions... 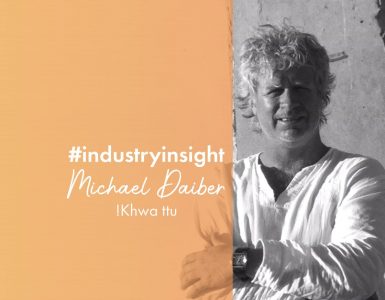 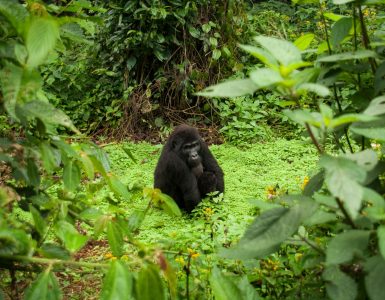 Ecotourism – the what, where and how