Exclusive use is becoming an increasingly popular travel trend, particularly in the luxury travel space where friend and family bubbles seek accommodation options for their safe and sole use to limit interactions with strangers. In this webinar, we explore how Africa has stepped up and providing creative travel solutions to meet the growing demand.

Born at the back of a hotel, one could say that hospitality has been Kate’s entire life. Daughter of Nicky & Steve Fitzgerald (CEO & Marketing Director of &Beyond from 1994-2009), Kate and her sister moved to Johannesburg with their parents in 1994 and ever since then was raised on the back of a safari vehicle. For the past seven years Kate has been a founding member of the Angama Mara team, and has been responsible for the sales and marketing of the lodge, from the lodge’s opening to Angama Mara being awarded with the “Best Lodge in Africa” as voted by Condé Nast Traveller’s Reader’s Choice Awards in 2018.

A Chartered Accountant by profession, Maija qualified with a Big Four company in London. After close to six years with PwC, mainly spent in Advisory (Transaction Services), Maija felt the time was right to leverage her advisory experience in an entrepreneurial emerging company environment where she headed up Travelstarts’ five International Markets, responsible for managing and executing the company’s global expansion plans and overseeing all markets excluding South Africa. Maija has been with Go2Africa for five years now – this, and because she is an avid traveller herself makes her believe she has found her forever work home!

Nicky Coenen, Group General Manager at Last Word Intimate Hotels & Safari Camps, leads the four bespoke hotels as a family business. She has been a fundamental part of the team since inception 17 years ago, when their family home in Long Beach (Kommetjie) was converted into the five-star luxury boutique hotel that is it today.

Sue van Winsen has worked in the tourism industry for more than 15 years, previously as an editor of Tourism Update and also in the PR, marketing and sales departments of several safari companies, including Angama Mara and Wilderness Safaris. She is currently the Industry Division Leader at Big Ambitions. Sue is passionate about wildlife, ecotourism and the nuts and bolts of the travel industry. A new wave of travellers is set to spark a change in the future of travel, where the journey itself is once again imbued with meaning and intent. Join those at the cutting edge of reshaping their outlook as Tom Fels... 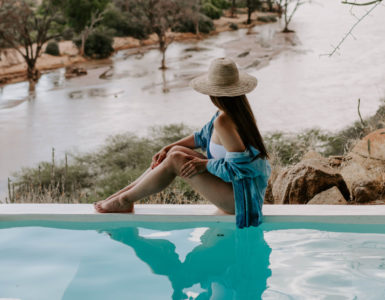 The desire to travel within “bubbles” and limiting the risk involved when sharing aircrafts, vehicles and accommodation has given rise to renewed interest in exclusive-use offerings. But in Africa, the trend towards... 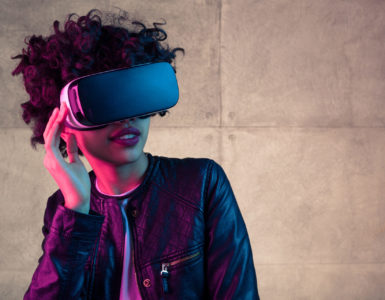