FacebookTwitterLinkedInWhatsApp
Travel with Me

My biggest love for Africa is the people

Known for her passion for the tourism industry and as someone who “gets things done”, Hannelie was promoted to COO in January 2017 at SATSA. Her proven track record speaks for itself, throughout her career Hannelie has served on various committees and boards including as a FEDHASA and the National Tourism Planning and Co-ordinating Forum.

Hannelie Du Toit joined the SATSA team in February 2015 and has played an instrumental role in developing and steering various important projects. She furthermore took on responsibilities to drive transformation and provide guidance to members and industry on the newly implemented transport Operating License regulations.

What do you love most about Africa?

The extraordinary diversity in natural scenery, wildlife, marine life and cultures. By far my biggest love is the people of Africa and how we connect with each other

Where are you heading in 2021? What adventures await you?

Already ticked off in 2021: Sipping a sherry next to the Orange River, watching the majestic Augrabies Falls in flood, off-roading between Vryburg and Kuruman, visiting Cape Point Nature Reserve and treating my folks to a funicular ride to the top, having a hearty lunch at Muisbosskerm and visit Bird Island in Langebaan, lounging on the Shayamanzi houseboat on Lake Jozini and dabbling with a bit of Tiger Fishing (6 hours from Joburg and 3 from Durban, how extraordinary), snorkelling The Aquarium at Kosi Bay Mouth – the best snorkelling adventure in the world!  Ticked off all this already

For the remainder of the year… my hope is to visit Kgalagadi and spend a night or two at Riemvasmaak in the Northern Cape.

What is the favourite thing about your role in Africa Travel Week?

Getting back to people again. Connections feel so much deeper after COVID-19, it is as if everyone is coming to the conversation as themselves now – no longer just a sales pitch but as humans. The energy and excitement that is created just talking about all the wonders we have to offer and the ideas are definitely more authentic and out the box.

Based on your 5 senses, what are you looking forward to most during the Connect in the City Live in September?

Like to see: #1 = Tourists!! But the luxury of meeting trade face to face is going to be emotional

Like to taste: Wine of course, but also the stunning culinary delights that is on offer in the city

Like to feel: Passion and pride in selling Southern Africa

Like to hear: People laughing and deals being made

Like to smell: Apart from the ocean… perfume and aftershave. Strange yes but having been confined to our houses, these smells would mean that we are in each other’s company again. 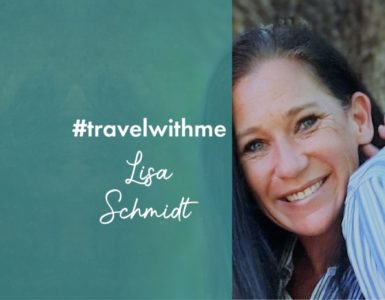 Lisa Schmidt shares over 23 years of experience in the industry spanning over a number of roles using her experience and insights to build and foster relationships. With a healthy appetite for data and trends, adapting... 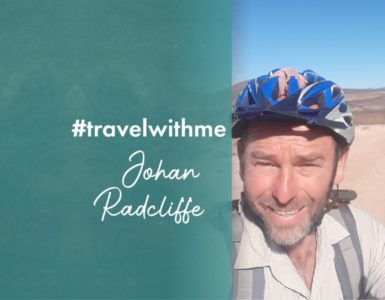 Africa is all about the people with Johan Radcliffe

A family man at heart, adventurer by nature and entrepreneur by day – Johan has incorporated adventure in to his everyday life. Growing up in a small town with lots of freedom, meant that this was built into his day-to... 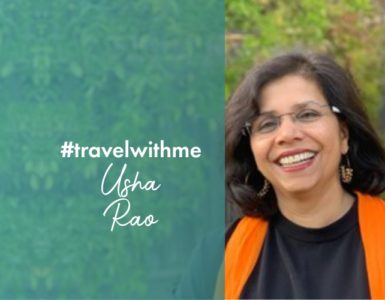 I am people-centric. I love interacting with new people!

An Indian American settled in California with 25+ years of experience in the tourism industry, 15 of which as an entrepreneur of a boutique travel company, Usha’s emphasis is on offering customized worldwide...