More sharks in the water!

Spectacular, shining, and shimmering, the elegant bronze whaler shark has become a unique visitor to the Western Cape ocean system. And just recently, the team from Marine Dynamics were lucky enough to catch a sighting of this elusive species.

Marine Biologist, Alison Towner says: “We first noticed bronze whalers at the shark boats in 2013 and it has been amazing to see how they have adapted to the area in the absence of white sharks. The only other way that people are able to see bronze whalers is if scuba diving on the sardine run, which is limited to a few weeks in June and July”.

Bronze whaler sharks are also known as copper sharks – whatever you choose to call them, they have become Gansbaai’s great golden stars. Bronze whaler sharks (Carcharhinus brachyurus) are found in temperate waters and usually seen in active groups. They can grow up to 3.3m in length during their 30-year lifespan.

These seasonal visitors with their bold character and unique colour have nature lovers enthralled and divers fascinated and the opportunity to cage dive with bronze whalers, in Gansbaai, is a rare and moving experience.

“This shark is of no threat to humans, but itself faces fishing pressures. They mature late, only able to reproduce at around 20 years of age, which is why they are sadly red listed as near threatened,” says Towner. “The bronze whaler sharks have been a more frequent visitor since the white shark sightings become less predictable, although some guests are lucky enough to see both species.”

Marine Dynamics is an award-winning eco-tourism operator and has been recognised by World Travel market Africa for changing the narrative of this species by showcasing its importance to South Africa’s tourism industry. Marine Dynamics is a voice for the sharks and lobbies for their protection. 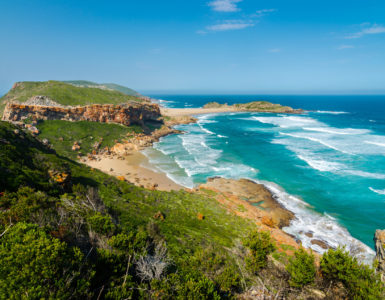 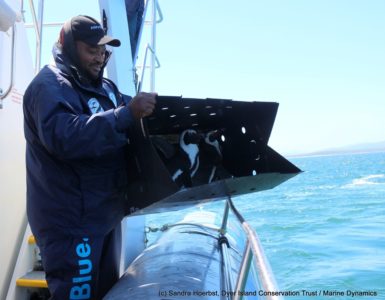 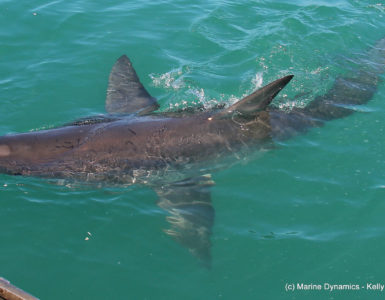 Spotted: Great whites in the Cape

Marine Dynamics is excited to report their first great white shark sightings since after lockdown. This conservation focused company recognised their first white shark seen on 1 November, as one that had visited in...